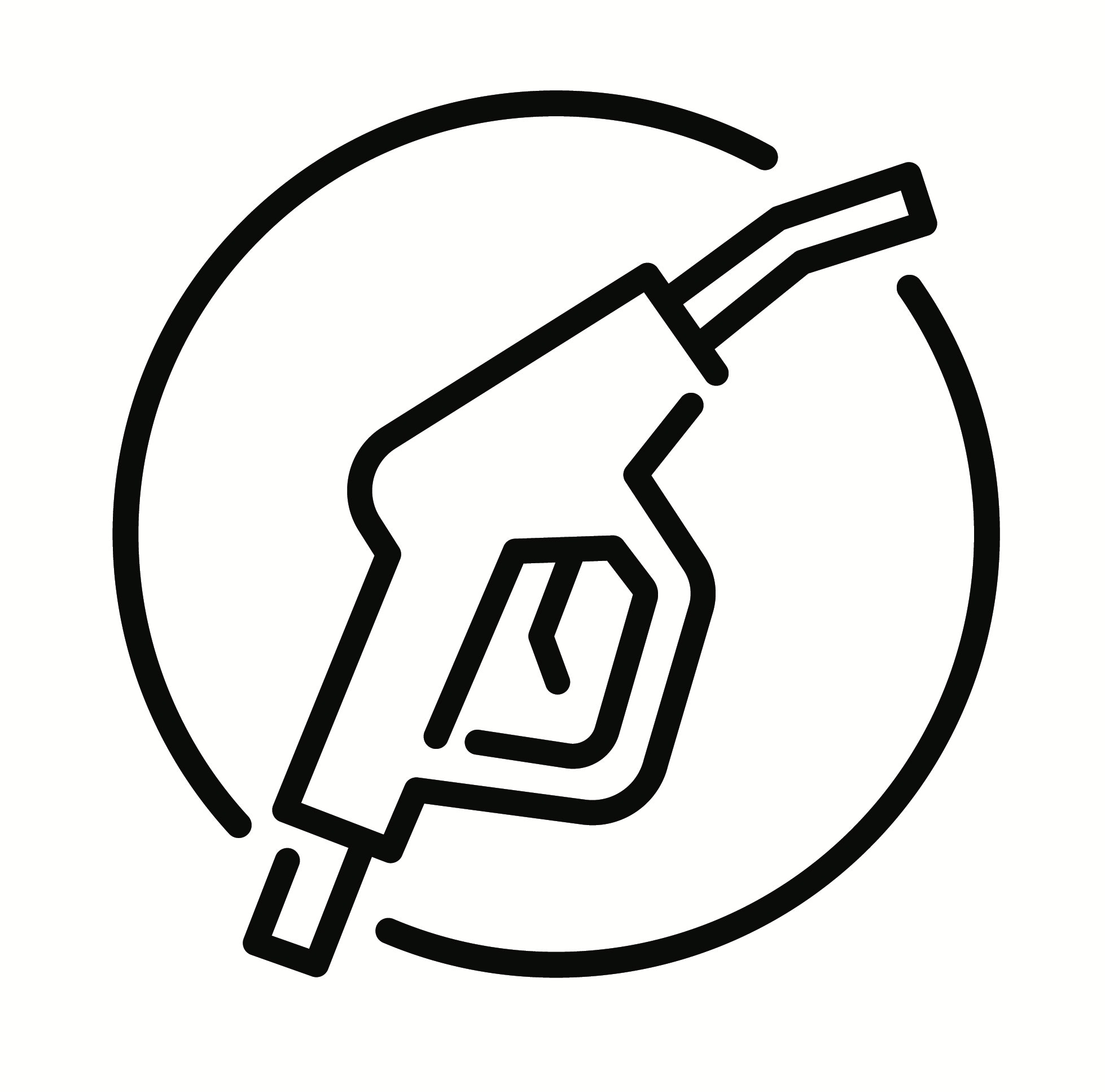 I write and talk about The Merge a lot - and for good reason - it’s the largest upgrade to the Ethereum network in its entire history pulling together 100’s of researchers & developers as well as many years of hard work. And while The Merge itself is a grand technical achievement, there’s a large economic part that plays a role in it too - and in today’s piece I want to go over some of the major economic merge-related themes.

One important thing to note about the first point in my tweet is that what Ethereum is trying to do here has not been done by any large crypto-network before - namely, hot-swapping out a Proof of Work consensus mechanism for a Proof of Stake one. Given that this is an unprecedented event, it is sure to bring with it a lot of media coverage - especially around that 99.98% energy use reduction - as the mainstream narrative around Proof of Work is currently very bad and many people believe that PoW is horrendous for the environment.

The 80-90% issuance reduction coming with The Merge has been talked about for quite some time (I first mentioned it in January of 2019) and it has come to be known as the “triple halving” event (a term coined by SquishChaos). Put simply, issuance is being reduced by this amount because Ethereum Proof of Stake is a much more efficient system whereby block rewards are only paid out to the active validator set which works out to be only a small percentage of the circulating ETH supply. This is in stark contrast to Proof of Work where the issuance rate is currently over 4% and miners are forced to sell lots of their ETH to pay their very high bills. Post-merge, these costs collapse as stakers/validators only have to worry about a minimal electricity/hardware cost and possibly taxes. Oh and as a bonus, ETH will be net deflationary post-merge as long as gas prices are above 20 gwei.

The reason that ETH staking yield (APY) will increase post-merge is because all unburnt fee revenue will be going to stakers/validators instead of miners. Estimates put this yield at around 8-10% which is an insanely good near risk-free yield on ETH. Given that this yield is quite high for such low risk, it will result in more ETH being staked (read: locked up) to balance it out which I think will eventually settle at around 3-5%. Of course, for new ETH to be staked it first needs to be bought on the open market which will just increase demand for an already-scarce ETH.

Finally, and something people are only cluing into it now, is that after The Merge takes place there will be no new ETH entering circulation until Beacon Chain withdrawals are enabled (at least 6 months after The Merge). This is because none of the block rewards that go to validators will be able to be withdrawn nor will any staked ETH be able to be withdrawn - and then when withdrawals are enabled only a certain amount of staked ETH can be withdrawn per day (around 30,000). So yes, you read that right, there will be a deadzone of at least 6 months for new ETH issuance and the network will be burning ETH the entire time thanks to EIP-1559.

If all of the above doesn’t make you extremely bullish on ETH then I don’t know what will. Ethereum is such a unique network with an even more unique economic paradigm around it and it’s quite difficult (if not impossible) to come up with a good bear case for both Ethereum and ETH. I’m not sure how crazy the price is going to get, but given all of the above it’s not farfetched to think that ETH can easily head north of $10,000 after The Merge takes place (all else remaining equal, of course).

You don’t own enough ETH.

This piece was originally published in The Daily Gwei newsletter.